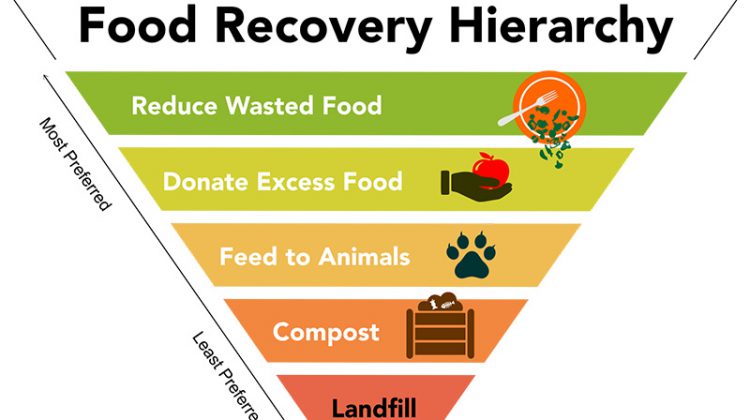 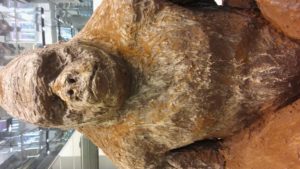 30 years in the business, 12 restaurants in five continents gave me a bit more insight into the food business than the average Joe , of course there are many secrets and knowhow involved in a successful restaurant establishments , many other factors determines the success or failure of a restaurant Business, in the past it was all about the food and the quality of the food, services and statues , now days its more about trends, celebrities and VIP , the decors of the establishment and the dishes became the reason behind the prices , of course the rent, rates and overheads are big elements as well but this is only true for the very exclusive and VVVVIP places for the very Rich who earns millions and don’t know how to spend it, they earn their money in a different way from the hard working middle class Patrons who are the core of society and the majority of served costumers in restaurants , so when a friend of mine asked about Japan, Japanese food and why it is so expensive in the UK , and USA or anywhere in the world , I thought this is a good place to start from , you see i lived in Japan and worked their , I was the first foreigner to have a Japanese restaurant in Tokyo , a small but very successful little Gem, Japan is a different World, very different indeed, everything has traditions and set of values and a path , no one dare to change it, so for example you want to be a sushi chef in Japan, before you touch the rice you will need two to three years working in an establishment , you start from zero and learn everything to refection, from cleaning a dish to cleaning the bathrooms , how to use the knives, and how to keep them perfect takes at least a year, so by the time you start making your first Nigiri which by the way you make it at home for the last five years and everybody loves it but in a restaurant its a different game, your first Nigiri would have come after few years of training and slaving under the glaring eyes  of a dictator sushi master, a perfect nigiri takes that long, so when a famed sushi place serve a nigiri piece for 10 pounds its justified and the Patrons know why they paid that much, at the same time you can buy a lunch box of mixed sushi from the take away sushi place under your building for 10 pounds. this is true in Japan but its not true in the rest of the world no matter how good the PR officer is, no restaurant in the world apart from Japan and perhaps Korea follows the standards above, I trained and sent Chefs to the most expensive and famous Japanese restaurants in the USA, UK, Dubai , they are very famous chefs now, but it took them and me three months of training only and that is three hours a day , three days a week , so the truth it took them only 100 hours of training , the Rice in Japan is treated like God in the Muslim world, the real Japanese sushi rice is about 50 pound a kilo , the American sushi rice which is used by 99% of restaurants , the best of it is about 2 pound a kilo , the soya sauce is 50 pound for 20 liters and its either American or Chinese , but the real Japanese soya sauce for sushi could cost as much as  that for a 2 liters , the seaweed , the Wasabi , even the chopsticks cost ten times the prices of the rest of the world , of course they use the cheap staff in Japan as well, but they do not cheat the costumers , you know what you get from knowing how much you pay, this is not true in the UK, US and the rest of the World, sushi has become the most expensive food because its the food of the rich and famous that all, so let me give you an example , 2 kilos of American sushi rice is 5 pounds, one kilo of fresh salmon is 10 pounds . one bag of seaweed is 5 pounds, 100 grams of wasabi is 2 pounds = 22 pounds , you could make fifty rolls from this, or hundred salmon Nigiris , the same ingredients are used by all and in particular famous places, you could by all of that for half the price if you use Chinese products and frozen salmon , you do the calculations and figure it out, for legal reasons  cannot tell you how much it is sold for and where but a rough estimation will be from 400 -1000 ponds . the same is true for all other cuisines .